“WYD. We are together” was one of the two unforgettable musical spectacles that were created after WYD Krakow 2016 and gathered several thousand people and stars of the Polish music scene, involved in the WYD final concert in Brzegi, including the director Adam Sztaba, Kasia Cerekwicka or Kuba Badacha.

TBC Project was the executive producer of the concert, we responded to, among others for obtaining permits for organization, logistics or coordination of volunteers. Our team also made animations accompanying the spectacle at TAURON Arena Krakow. We were also the authors of the graphic design for the promotion of an oudoor concert: posters and citylights.

The concert was very popular – our audience of over ten thousand people filled the entire TAURON Arena Krakow.

For whom: Archdiocese of Krakow 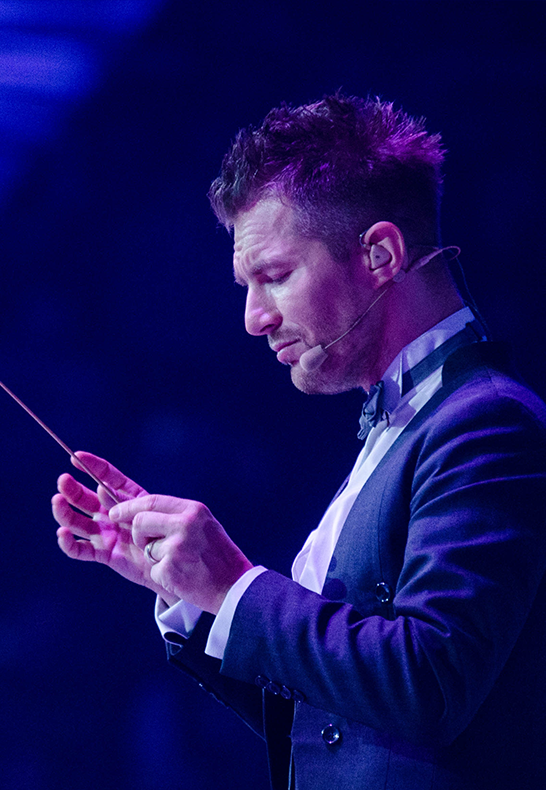 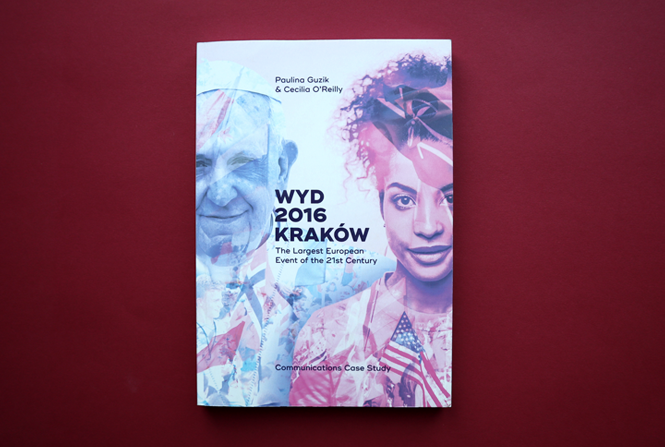 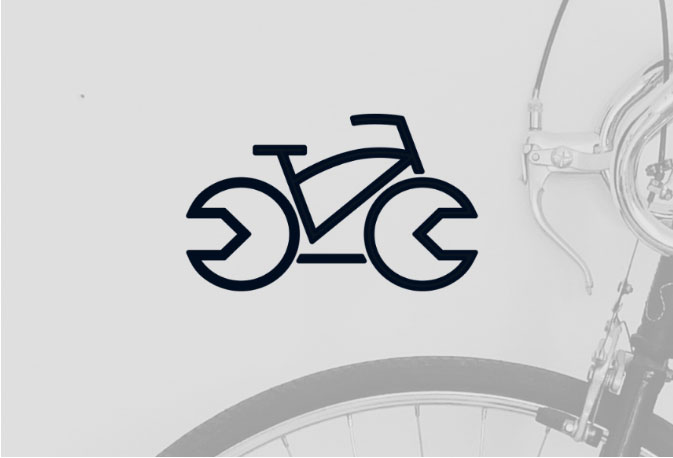 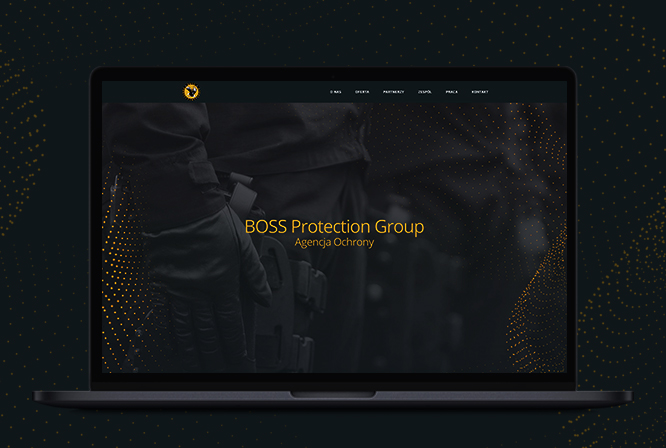 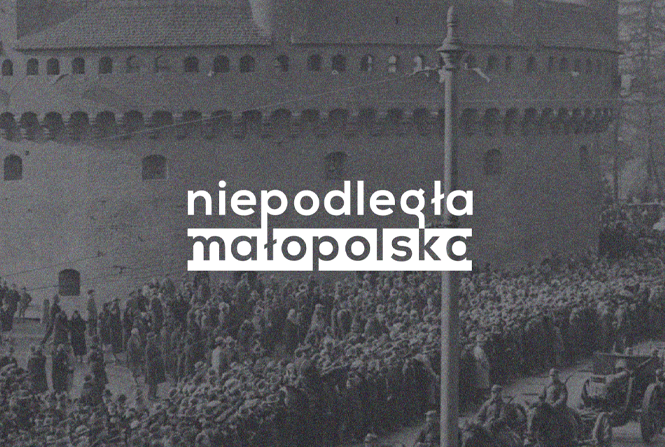